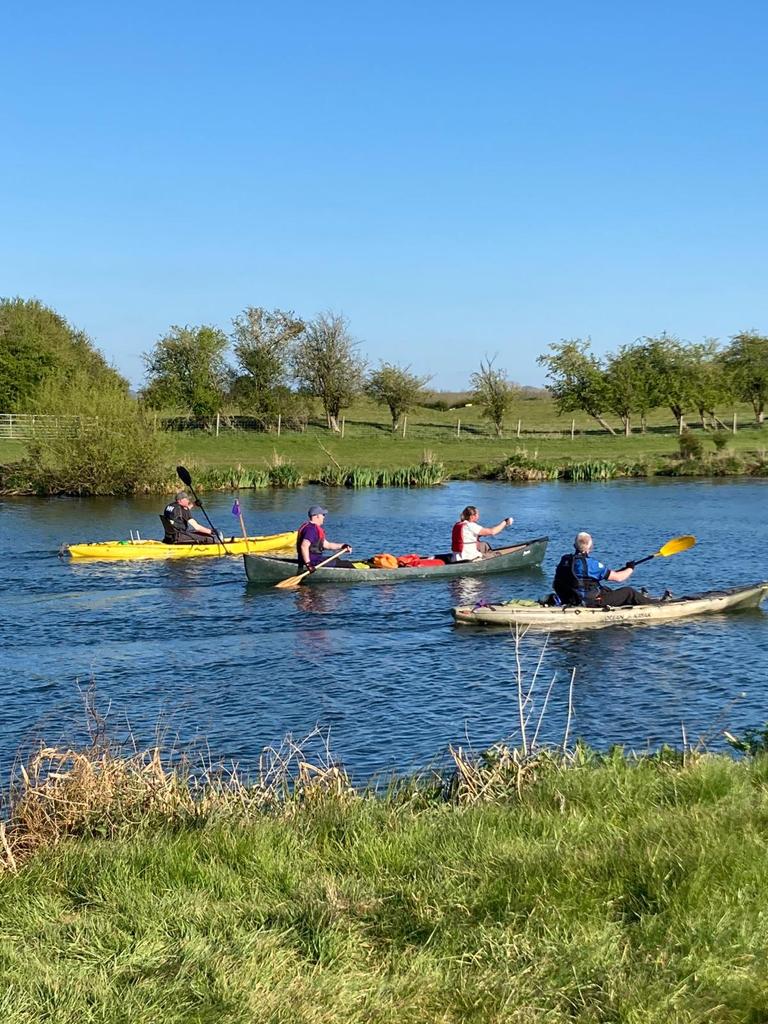 It’s as simple as it sounds, chuck a tent and supplies in the kayak, start one end and paddle until you get to the other end! Well the theory is. There are some complications, the big C and its continued treatment, the length (215 miles), the numerous locks (44) and the fact it becomes tidal in London onwards.

So the plan is to take on what is deemed the safest and most achievable section. Lechlade (Castle Eton) to London (Teddington), from its source to where it becomes tidal. One hundred and thirty miles.

This is a challenging paddle and can take between 5 to 7 days depending on fitness level and itinerary with approximately 20miles per day, but the rewards will be worth it.